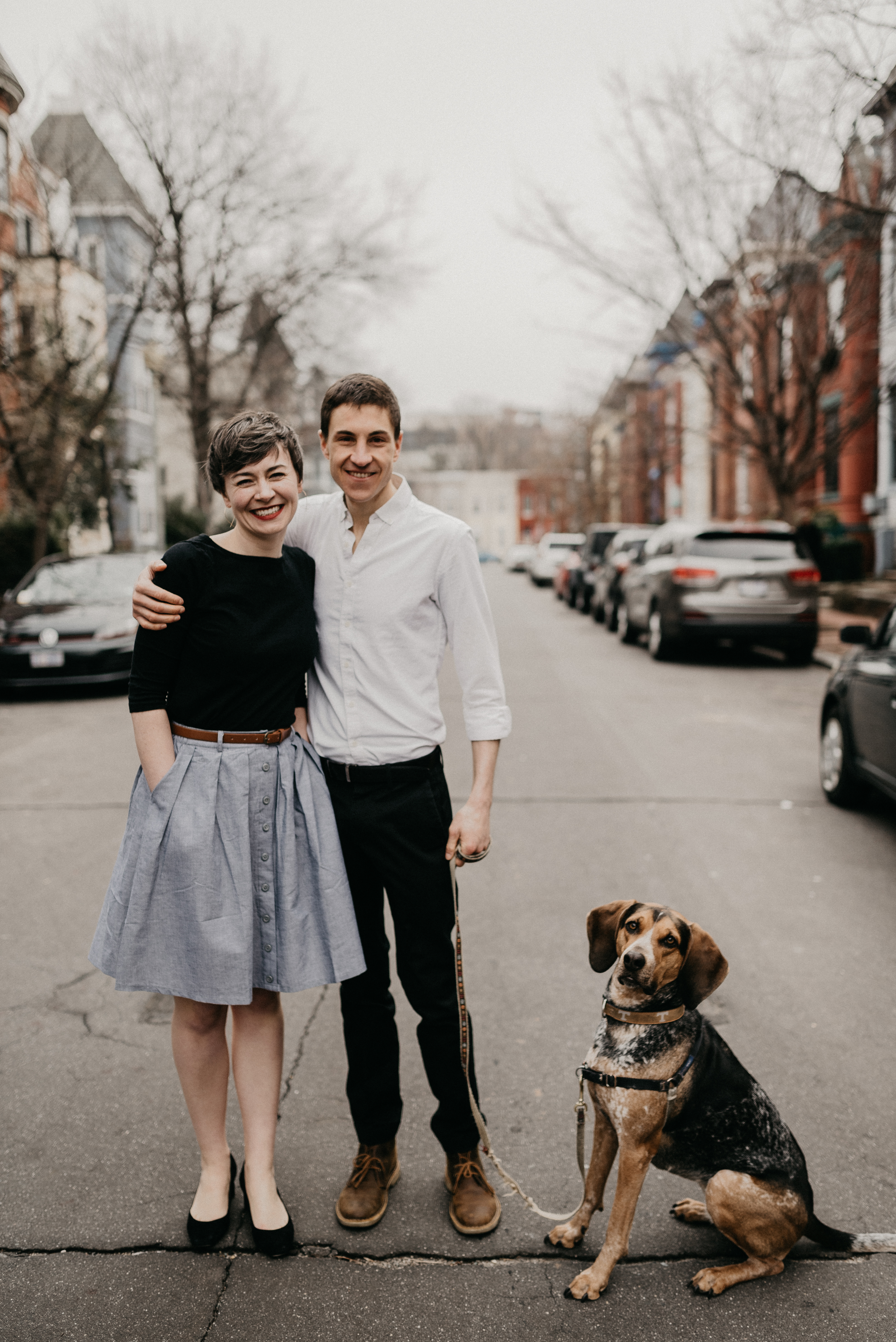 A few things I do now

I a Data Scientist and Research Scientist at the NASA Jet Propulsion Laboratory, where I work with the Machine Learning and Instrument Autonomy (MLIA) group to apply data science techniques robustly and responsibly to the Earth and Space Sciences, to cultivate cross-NASA Center collaborations, and to explore more cohesive and plural scientific communities. I am also a core team member for the NASA Transformation to Open Science (TOPS) initiative, improving the accessibility, inclusivity, and reproducibility of science. My career as my life is about creating and cultivating transdisciplinary and trans-community connections for the sake of scientific discovery and flourishing.

Prior to joining JPL, I spent four years as the Principal Data Scientist and Aerospace Engineering Scientist at Orion Space Solutions in Boulder, CO, where I led data science and machine learning efforts to improve our understanding of the Earth’s space environment and began a DC branch of the company. I began this role after completing a Jack Eddy Living With a Star Postdoctoral Fellowship at NASA JPL, during which I studied the Earth’s and solar system planets’ interactions with the Sun.

In 2013, I received the National Science Foundation Graduate Research Fellowship, in recognition of profound vision for the future of Earth and Space Science research. I was also awarded the illustrious NASA Jack Eddy Fellowship designed to train the next generation of space physics researchers. Most recently, I was selected by the prestigious NASA Heliophysics Early Career Investigator Program, which provides support for the most promising young scientists conducting Heliophysics research.

A few places where I've learned

I received my Bachelor's of Science from the University of Tennessee in Aerospace Engineering in 2011. I then joined the Aerospace Engineering Sciences Department at the University of Colorado in Boulder, where I received a Master's of Sciences in 2013 and a Ph.D. in May 2016. Throughout graduate school I was fortunate to have a wide variety of professional experiences, including with NASA at the Jet Propulsion Laboratory and Marshall Space Flight Center, Los Alamos National Laboratories, the National Center for Atmospheric Research, the Space Weather Prediction Center, and Aerospace Concepts Pty. Ltd. 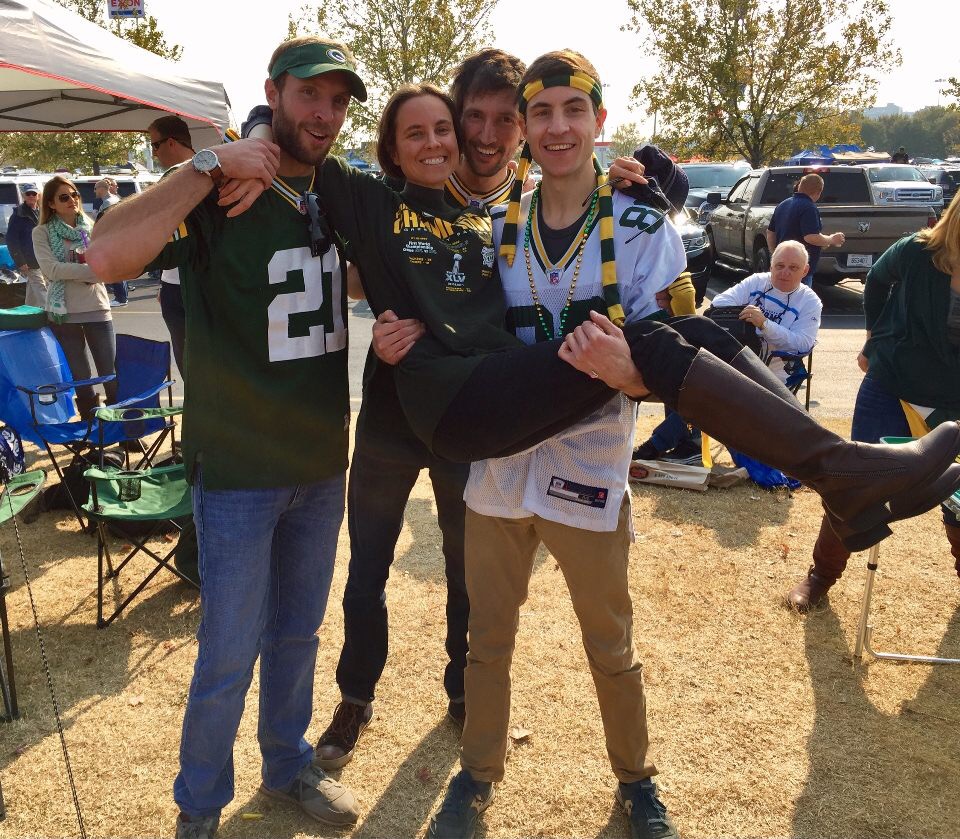 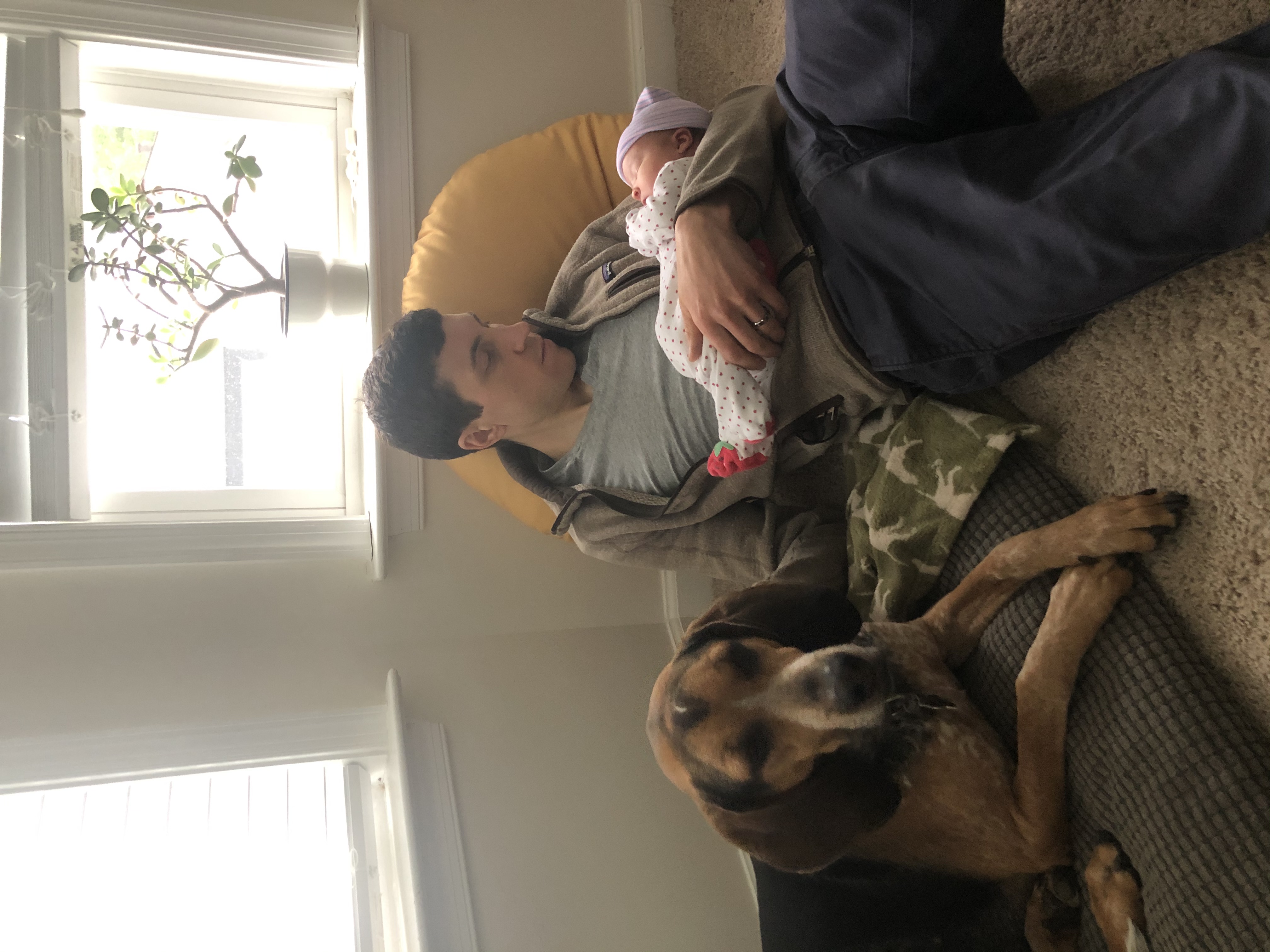 But before I am a researcher I am many things. I’m also a Father, Husband to a Mother, Brother, Son, Companion.

My personal time is spent reading, listening to and discovering new music, enjoying the great outdoors in any way possible, and following my favorite sports teams (Green Bay Packers, Pittsburgh Penguins and Pirates). In 2015 I was selected to give a TEDx talk that gave me a deep passion for public speaking and the importance of communication and data visualization.

I'm an adventurous and active person always looking for new experiences. A few of my favorite things are good beers, coffees, and conversation. Oh, and, of course, enjoying time with my wife Rachel, learning alongside my daughter Stella, and exploring the world with my blue tick hound, Tupelo!